In order to make travelling more convenient across the EU countries, the Schengen Visa was introduced. Now you can tour several European countries. You do not have to worry about loads of paper works, money and time spent for visas. Once you meet the requirements, you will be issued a Schengen visa. You can stay in any of the Schengen areas for a duration of no more than 90 days within a 180-day period.

A Schengen visa is an authorisation issued by a Schengen State with a view to:

Note: we do not offer a Schengen visa. We only help with things you need to know in order to make visa application easy.

The Schengen Area Countries cover an area of 4,312,099 square kilometres with a population of over 400 million people. There’s a lot to explore for those going on tourism. About 1.3 billion Schengen border crossing is witnessed yearly. This crossing has helped to boost business, trades and tourism.

Schengen Area comprises 26 European countries. These countries have agreed that people visiting any of them could gain access to other Schengen area using a unified visa called Schengen visa. This implies that with a Schengen visa you can tour the Schengen area for a duration of no more than 90 days in any 180 days period. However, you should note that not all the EU countries are part of the Schengen area.

Note: we do not offer a Schengen visa. We only help with things you need to know in order to make visa application easy.

Citizens of some countries are required to get Schengen Visa in order to travel to the Schengen area. They need to submit some documents before they are issued a visa.  The Schengen visa application and requirements are almost the same in the Schengen areas. If you only plan to visit just one country in the Schengen area, you must apply for your visa at the Consulate of the country you are visiting.

The Schengen visa application: requirements to process a visa:

The fee for visa varies. It depends on the Consulate you are applying for a visa. You may find it at €60 or higher.  Once paid, the visa fee is non-refundable whether you are granted or denied a visa.

Those Who Do NOT Need A Schengen Visa

Citizens of the following countries are not required to obtain a Schengen visa in order to enter any member country of the Schengen Area for tourism or business purposes:

Note: we not offer visa. We only help with things you need to know in order to make visa application easy. 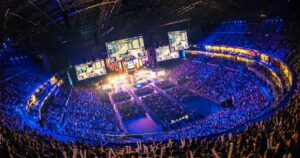 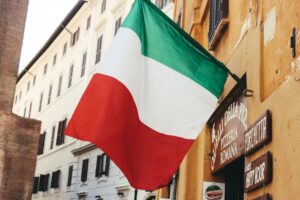 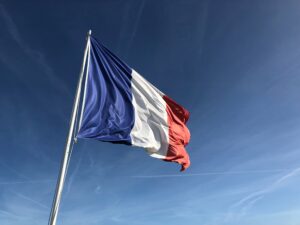 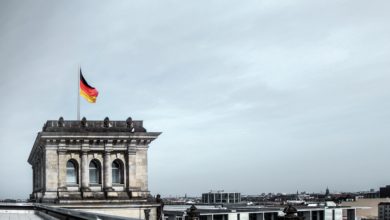 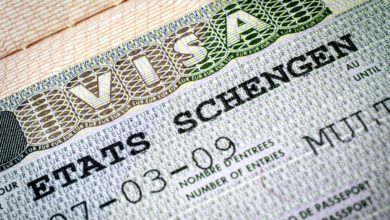