Poland was previously on the above list until 2019 when it was formally added to the visa waiver programme. But the citizens of the United States are able to enter Poland without visa as far back as 1991.

The EU Parliament held a meeting on Thursday, 22 October to discuss a resolution regarding the reciprocity of the visa waiver programme.

In a press release following the meeting, the EU Parliament disclosed that “with 376 votes to 269 and 43 abstentions, the Chamber adopted on Thursday a resolution urging the Commission to present a legal act suspending the visa waiver for US nationals for twelve months, as established in the so-called reciprocity mechanism.”

“According to EU legislation, if a third country does not lift visa requirements within 24 months of being formally notified of a situation of non-reciprocity, the EU Commission must adopt a legal act suspending the visa waiver for its nationals for 12 months. Both the European Parliament and Council could object to such an act.”

In April 2014, the situation of non-reciprocity affecting Bulgaria, Croatia, Cyprus, Poland and Romania was formally raised.  It was based on this that the Parliament asserts that the deadline for the Commission to act according to the EU laws expired on April 12 2016. Only Poland has so far been removed from the affected list. 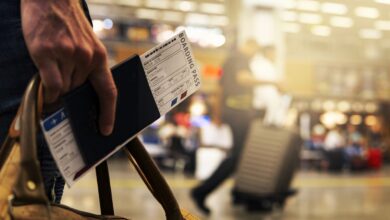